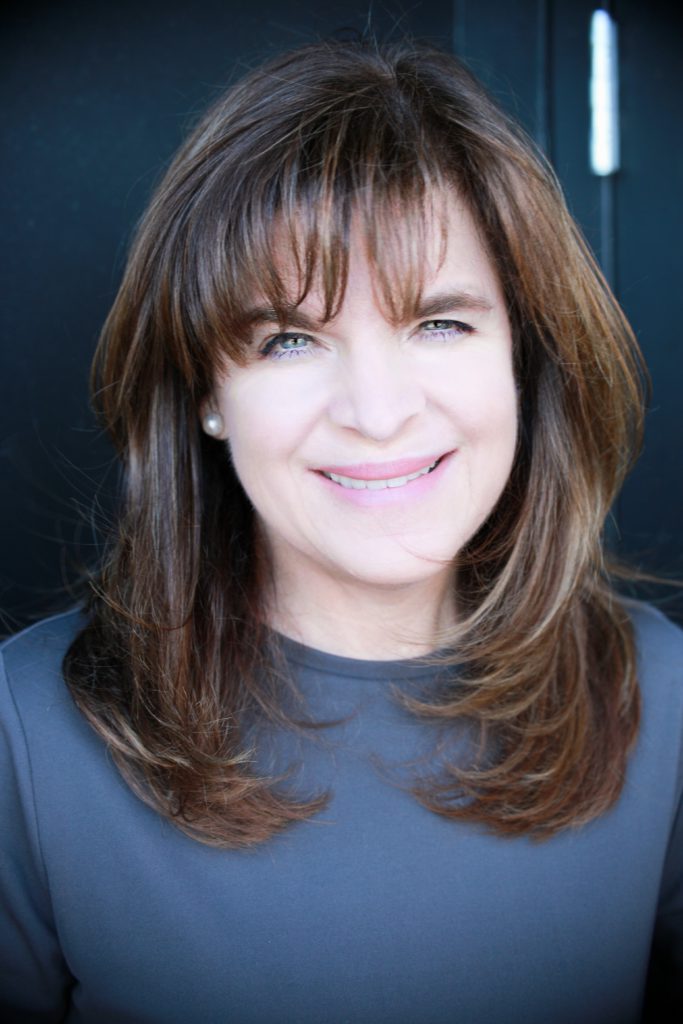 Cynthia Pepper has been active in multiple aspects of the performing arts world for several decades. She began her career early and performed internationally with the Utah based Virginia Tanner Children’s Dance Theatre at the White House for President Richard Nixon, with Bella Lewitzky Dance Company at the 1984 Los Angeles Summer Olympics, Loretta Livingston & Dancers as an original company member, with The Utah Opera Company as a slave in “Aida” and Donald Byrd Dance.

After graduating from both California Institute of the Arts and San Francisco State University, Cynthia created several dance outreach programs which are still thriving throughout the Bay Area. 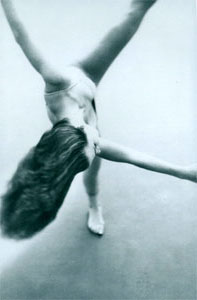 Her award-winning 85-minute short dance film collection created with her non-profit CPepperDance entitled: Films That Dance™ has been purchased by several museums and libraries including the Museum of Modern Art (MOMA) in New York.

Cynthia’s affiliation with Berkeley, Marin, Oakland, and San Francisco Ballet Schools has given her the opportunity to share new methods on how to bring the joy of innovative dance and artistic collaboration into their studios and performances.

She is a traveling dance teaching artist with Young Audiences of Northern California, Young Imaginations, Ruth Mankin Arts, Lincoln School (a one room Marin County schoolhouse), Star Academy and many California arts presenting organizations serving all levels of learning from ages 3 to 83.